HISTORY OF THE FIRM

The Practice was founded in 1866 by William Bryan, within sight of the famous ‘Centre Tree’ on Mansfield’s Westgate. By 1902, Mr Bryan had been joined by Solicitor Frank Armstrong.

Frank Armstrong’s son was fortuitously named Philip Bryan Armstrong and qualified to join the firm in 1931. The Practice continued to thrive and in 1977 Bryan and Armstrong refurbished The Old Meeting House on Stockwell Gate.

In July 1989 Bryan and Armstrong moved into new offices known as the New Meeting House on Station Street. In the summer of 2014 Bryan and Armstrong completed works which created additional office space in this building which enabled the firm to offer more efficient and accessible services to its clients.

March 2021 we opened a second office on Albert Street, Mansfield, in the heart of the local estate agents as we have continued to develop and grow.

Meet our team of solicitors. Our solicitors have specialisms in every area of law, so no matter what legal issue you have, we’ll have you covered. 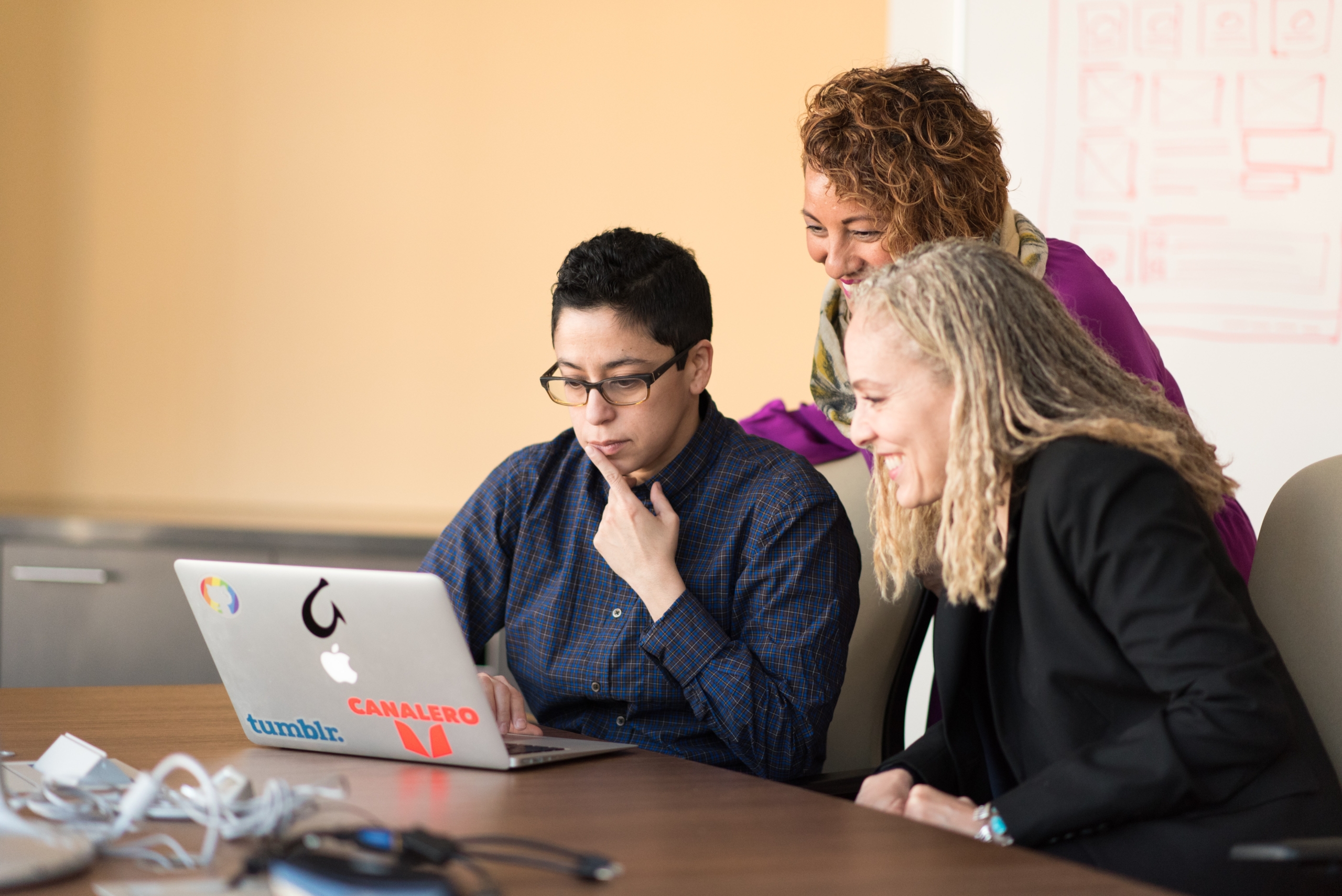 Everyone at Bryan & Armstrong has a duty to act in accordance with our equality and diversity policy. They must treat others with dignity at all times. 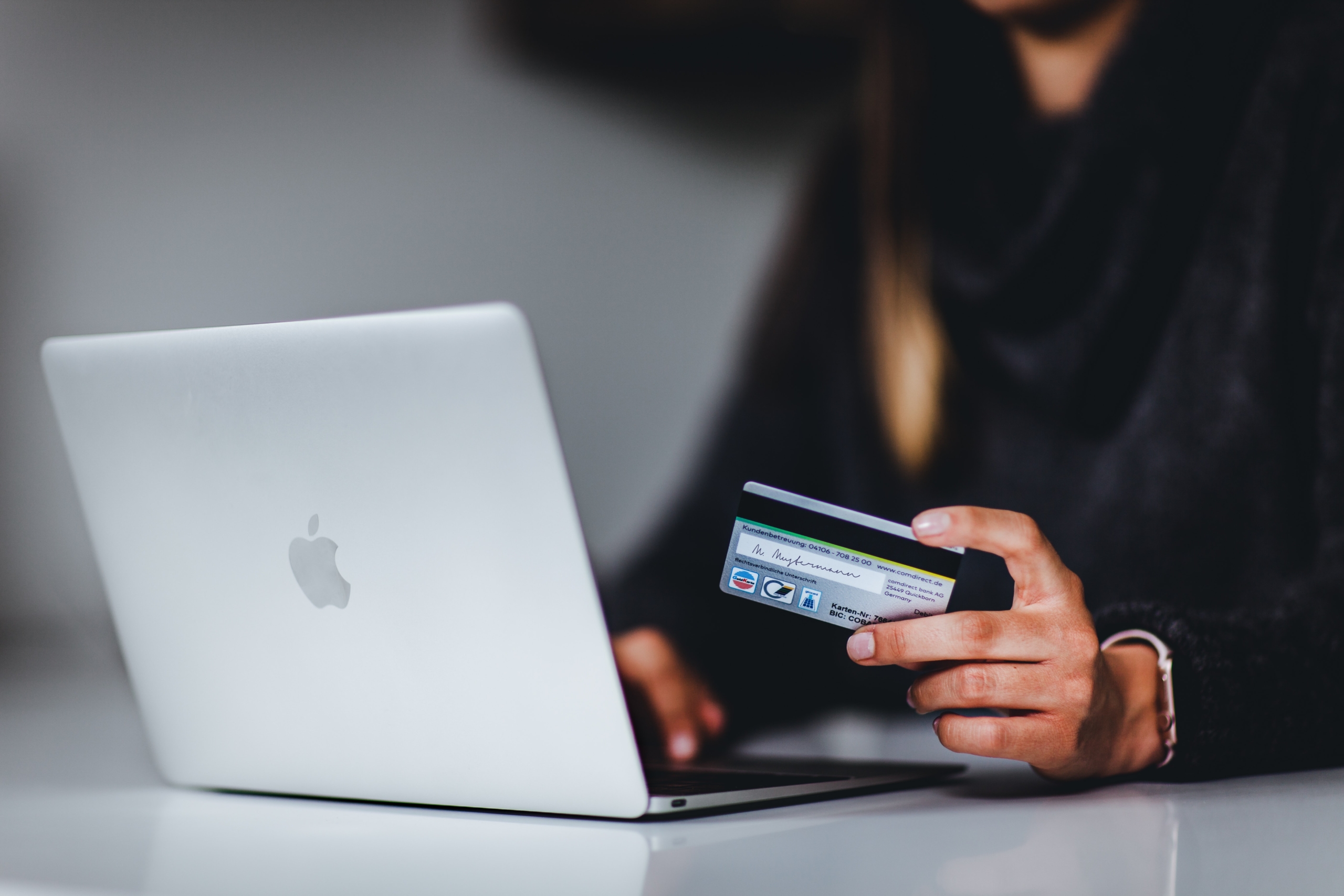 Our bank details will never change and if you are asked to send money to an alternative account, let us know immediately by giving us a call.

Take a look at our latest news articles that cover a wide variety of legal subject matter, that is both topical and informative.

Why You Should Not Ignore a Parking Fine

We use cookies on our website to give you the most relevant experience by remembering your preferences and repeat visits. By clicking “Accept All”, you consent to the use of ALL the cookies. However, you may visit "Cookie Settings" to provide a controlled consent.
Cookie SettingsAccept All
Manage consent

This website uses cookies to improve your experience while you navigate through the website. Out of these, the cookies that are categorised as necessary are stored on your browser as they are essential for the working of basic functionalities of the website. We also use third-party cookies that help us analyse and understand how you use this website. These cookies will be stored in your browser only with your consent. You also have the option to opt-out of these cookies. But opting out of some of these cookies may affect your browsing experience.
Necessary Always Enabled
Necessary cookies are absolutely essential for the website to function properly. These cookies ensure basic functionalities and security features of the website, anonymously.
Functional
Functional cookies help to perform certain functionalities like sharing the content of the website on social media platforms, collect feedbacks, and other third-party features.
Performance
Performance cookies are used to understand and analyze the key performance indexes of the website which helps in delivering a better user experience for the visitors.
Analytics
Analytical cookies are used to understand how visitors interact with the website. These cookies help provide information on metrics the number of visitors, bounce rate, traffic source, etc.
Advertisement
Advertisement cookies are used to provide visitors with relevant ads and marketing campaigns. These cookies track visitors across websites and collect information to provide customized ads.
Others
Other uncategorized cookies are those that are being analyzed and have not been classified into a category as yet.
SAVE & ACCEPT
Powered by